Kreuzlingen offers the most comprehensive range of educational opportunities in the canton of Thurgau, excellent sports facilities and a diverse cultural landscape. We appreciate your interest and invite you to get an idea of Kreuzlingen.

See for yourself: Click on the image below and enjoy the virtual tour of Kreuzlingen (German). 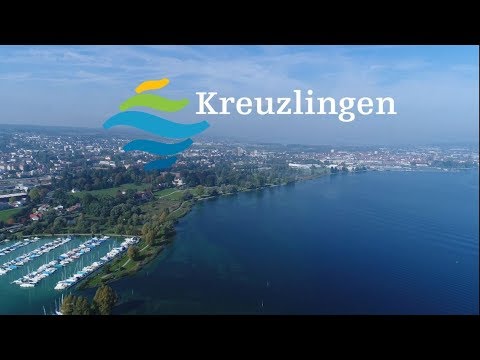 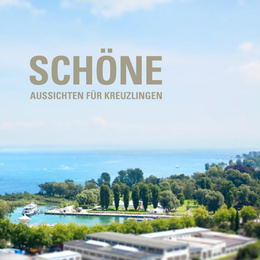 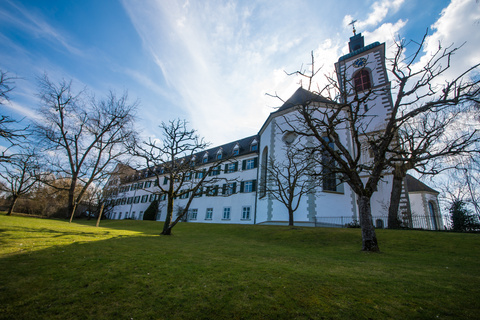 The name Kreuzlingen is derived from the Augustinian monastery "crucelin", which Bishop Ulrich I of Constance founded in 1125 at the gates of the bishop's town. The monastery was initially located on the Bellevue site, but was destroyed in 1633 in the aftermath of the Swedish siege of Constance and rebuilt on the present site in 1650. Since secularisation in 1848, the Pädagogische Maturitätsschule has been located in the monastery buildings. 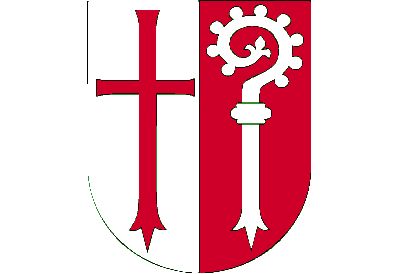